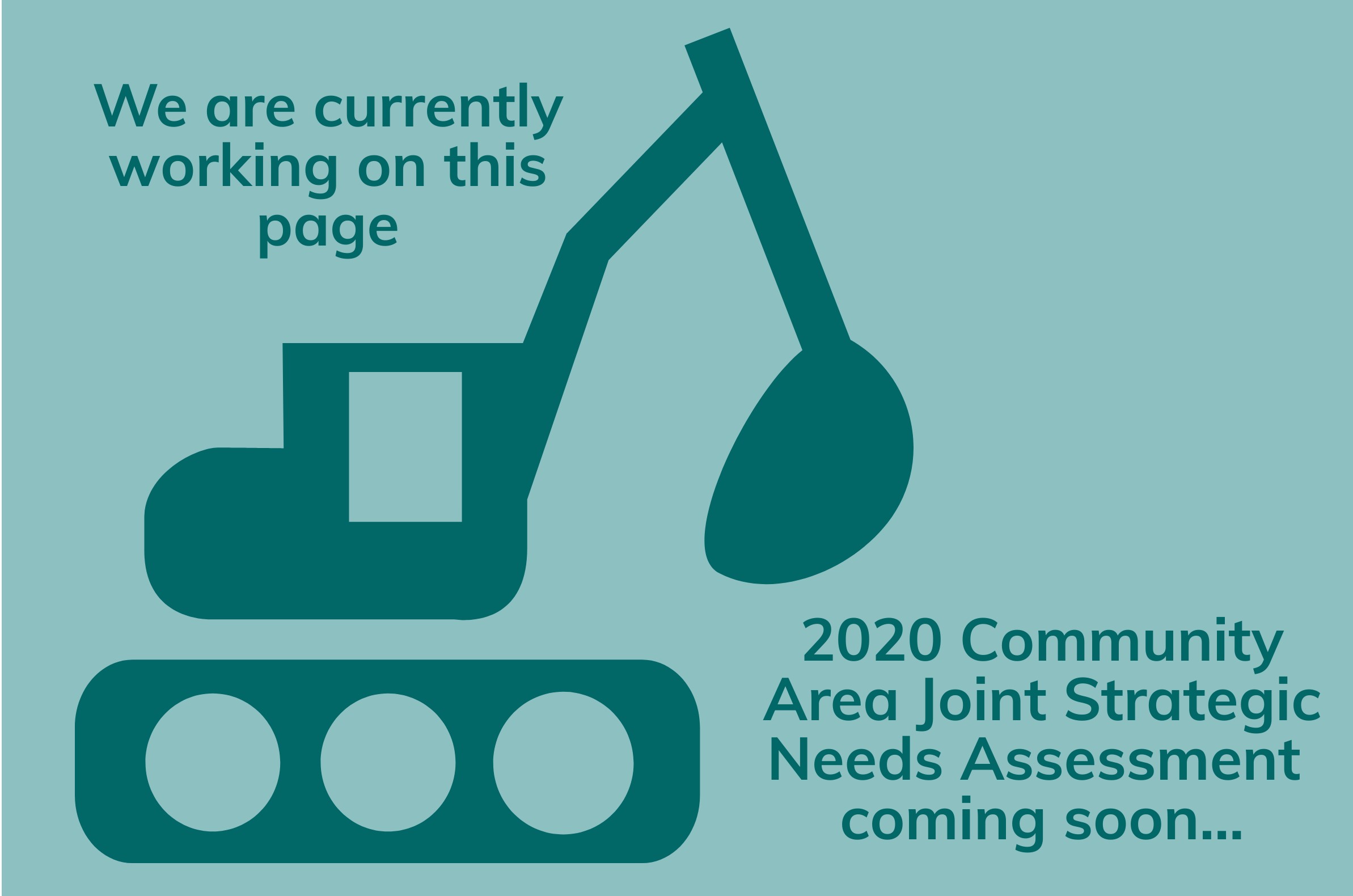 Devizes Community Area covers 18 parishes of mainly rural countryside in the middle of Wiltshire. The major settlement is the market town of Devizes. Although some of the villages surrounding it, such as the Lavingtons, are large enough to have their own secondary school and shops most of the area is rural, made up of small villages and farms.

Devizes has a thriving centre and is the main administrative centre for the Wiltshire Constabulary. The town itself has undergone some improvements around the market place to attract a growing number of visitors and distinctive shopping centre. The weekly market on Thursdays is a popular attraction and the Avon and Kennet canal cuts through the community area and has become a focal point for visitors.

Devizes has seen a lot of new housing in recent years and the town is within commuting distance of Chippenham, Bath, Salisbury and Swindon. 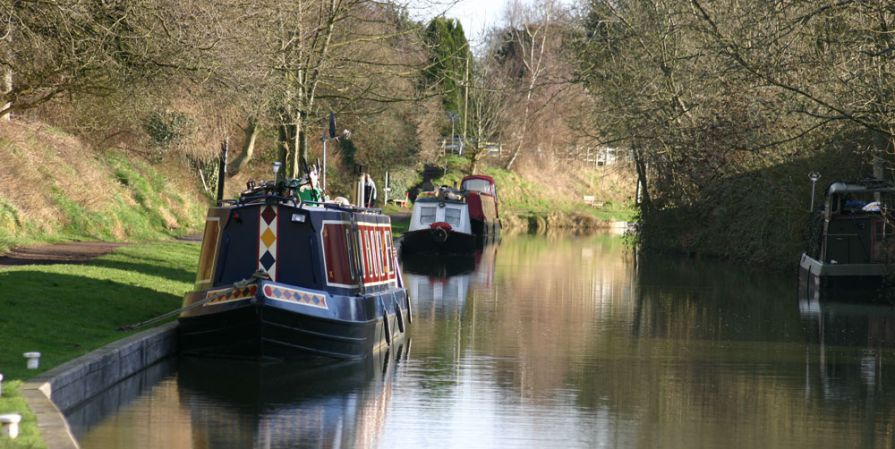